What Is Account-Based Marketing? 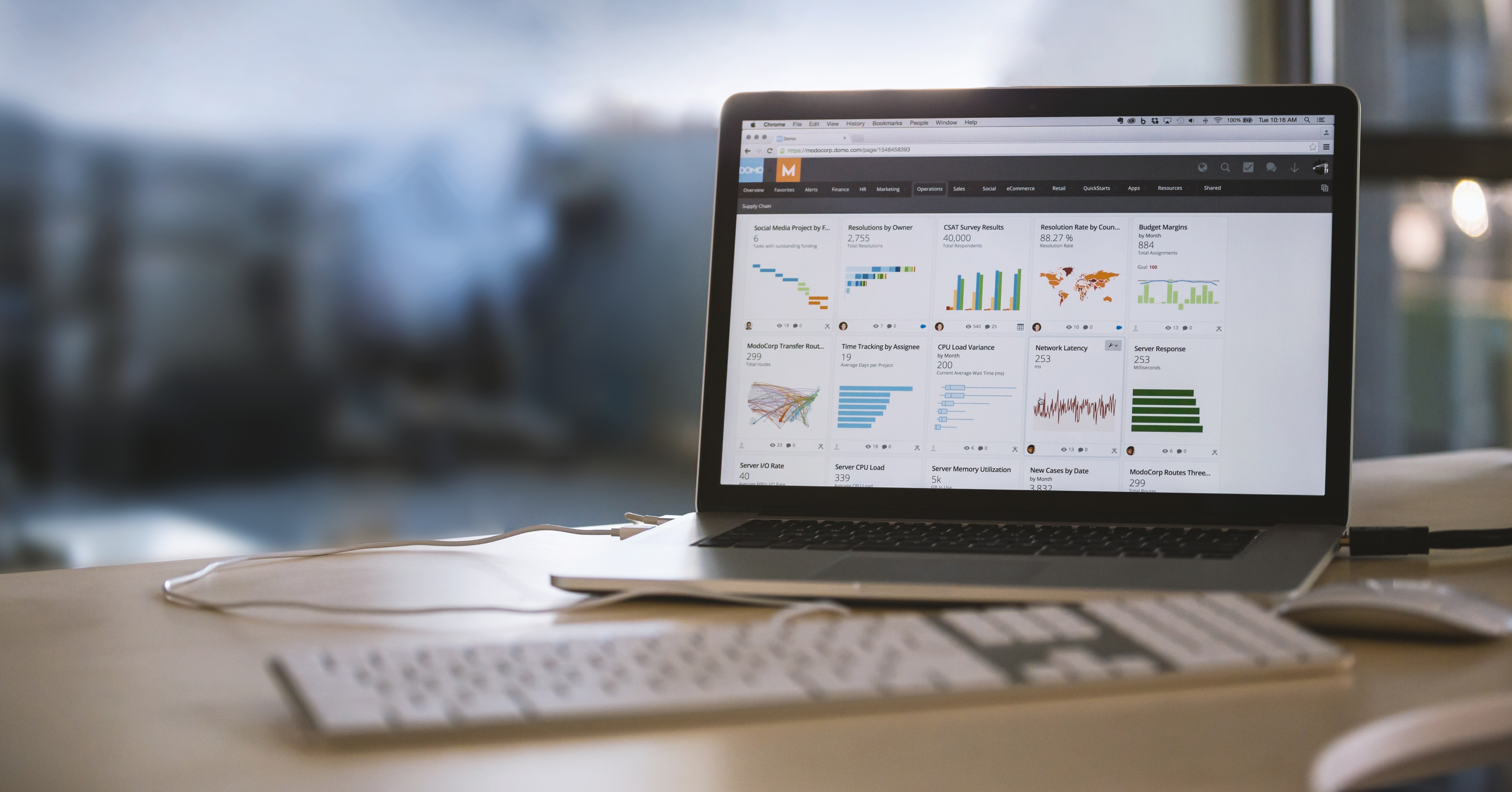 Despite account-based marketing’s recent resurgence, the foundational ideas of the approach have been around for years. According to ITSMA’s Bev Burgess, who coined the name “Account-Based Marketing” in 2003, Don Peppers and Martha Rogers first introduced the tenets of ABM in their prescient book The One to One Future. 23 years later, digital technology has given companies the tools to execute Pepper’s and Roger’s ideas at an unprecedented scale.

What is account based marketing? There are a few keys concepts that underpin any definition of account-based marketing. The first, and arguably most important, is alignment between marketing and sales teams. There are few age-old business rivalries like marketing versus sales. According to Marketwired, 84% of marketing and sales teams describe each other negatively. When the two teams are misaligned, the consequences play out in a multitude of ways. The marketing team’s classic complaint is that they are feeding leads to sales, who are unable to close them. Meanwhile, the sales team argues that marketing’s leads are low quality. According to Topo, on average, only  10-20% of the leads generated by marketing are from accounts on the sales team’s target list.

With ABM, both teams agree on the list of target accounts at the very beginning. This way, the marketing team can focus on buttering up accounts that the sales team will be thrilled to close on.

Another key concept behind account-based marketing is that at there are multiple stakeholders at every account. This is where ABM makes the jump from thinking about leads, or individual people, to accounts, where there are multiple people involved in the decision making process. In 2015, CEB discovered that an average of 5.4 people have to formally sign off on a new purchase for their company. Engagio, founded by ABM pioneer and Marketo founder Jon Miller, cited this number to be as high as 17. Account-Based Marketing is truly business-to-business, not business-to-lead.

Feeling inspired? Here's out checklist for how to get started with account-based marketing.

The Exact Process We Use To Target 130,000 Agency Decision-Makers Like You on Facebook
Here’s How Far $100 Will Get B2B Marketers on Facebook
It's Time for Agencies to Adopt Growth Marketing